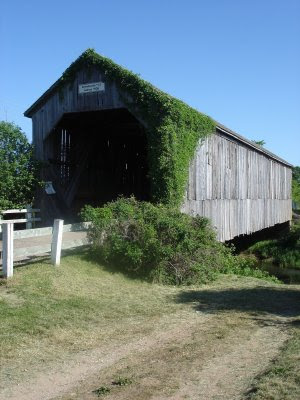 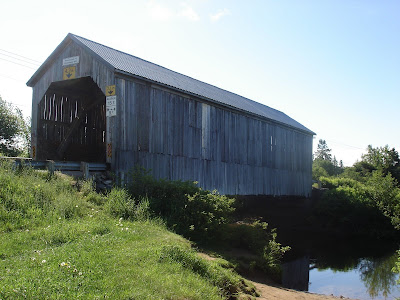 I have swam, many times, from the shores of a covered bridge and admired the wood work from the water side while swimming. Geocaches are often found at covered bridge locations as they find them intriguing and fellow cachers like tagging covered bridge finds. Photographers and painters are seen frequently with equipment trying to capture the true essence of the covered bridge. The bridges could be considered a free museum, located where they always have been, across the rivers and in our hearts. 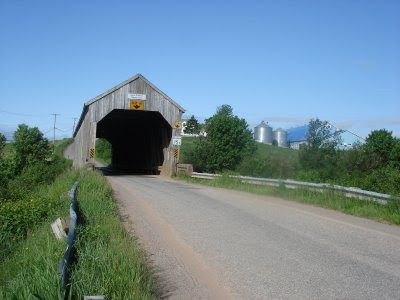 Posted by Wandering Whalen at 9:14 AM